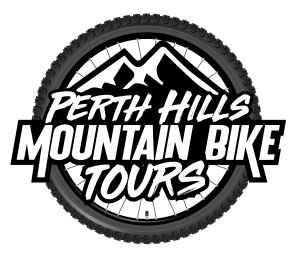 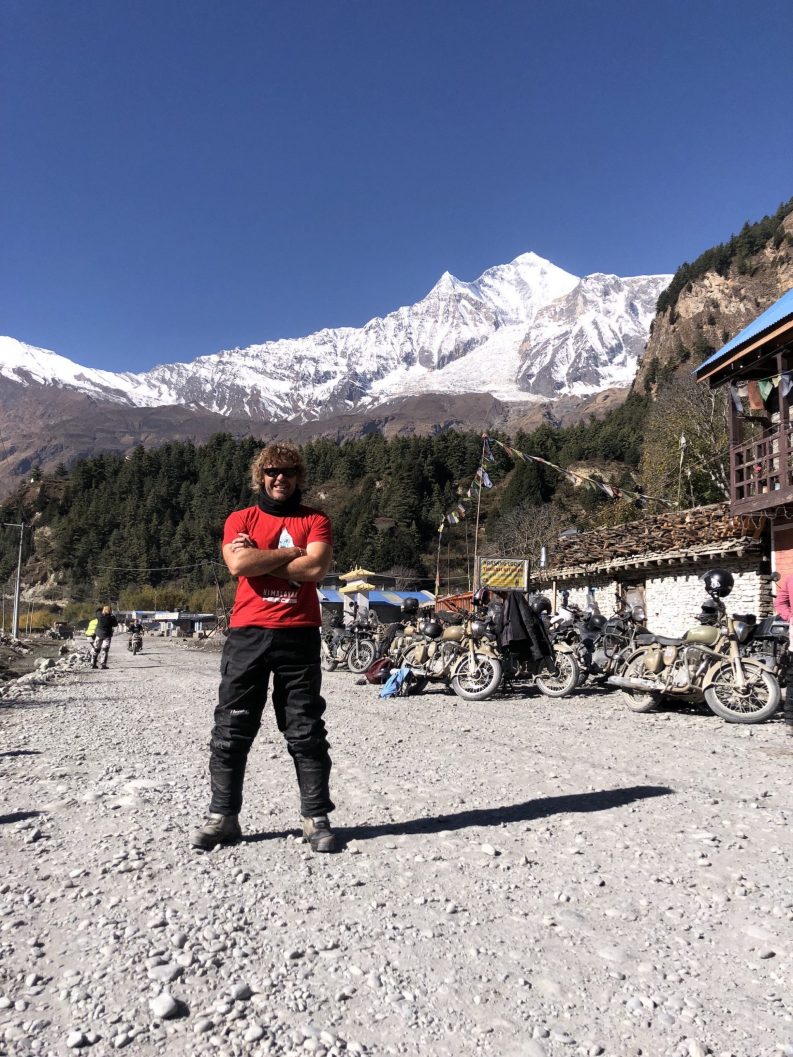 As a young boy in the early 70’s our family moved to Mount Newman a small town on the edge of the Gibson Desert , Mum was a Pilot and Dad worked in the Mine. Like most young boys growing up in the era I raced BMX and spent a large part of my child hood riding our pushy’s everywhere .

As a family we spent most weekends out bush camping at one of the many water holes that the Pilbara has to offer , this is where my love and respect for the bush started . I did a apprenticeship as a Diesel Mechanic and during this time brought my first Motor bike which I started racing Enduros on once again spending time in the bush and the wide open spaces . In my late teens I started racing sidecars at speedway which took me on my first big adventure the World Speedway Final at Gothenburg in Sweden , two years later I returned to Australia.

In the mid nineties after my eldest son was born we moved back to the Pilbara this time to Port Hedland where we raised our three children once again spending many weekends out bush camping . In the early 2000’s I started racing enduros again , this time on a 4 wheeler or Quad racing in both the Pilbara and Gascoyne regions .

2014 brought a change in life circumstances and I moved out of the Pilbara and after a brief stint in Darwin with a job that took me to Alice Springs and once again back to the bush I now reside in the Perth Hills on a property that back onto state forrest , many days afterwork you will find me coming home jumping on my bike and heading into the bush , looking for new trails , exploring and having fun just like I was doing all those years ago as a child , the only difference now is that the bike is a E-Bike!

Over the past few years I have been on both self guided and guided motor bike tours , the most recent through Nepal .